to celebrate the Bauhaus centenary 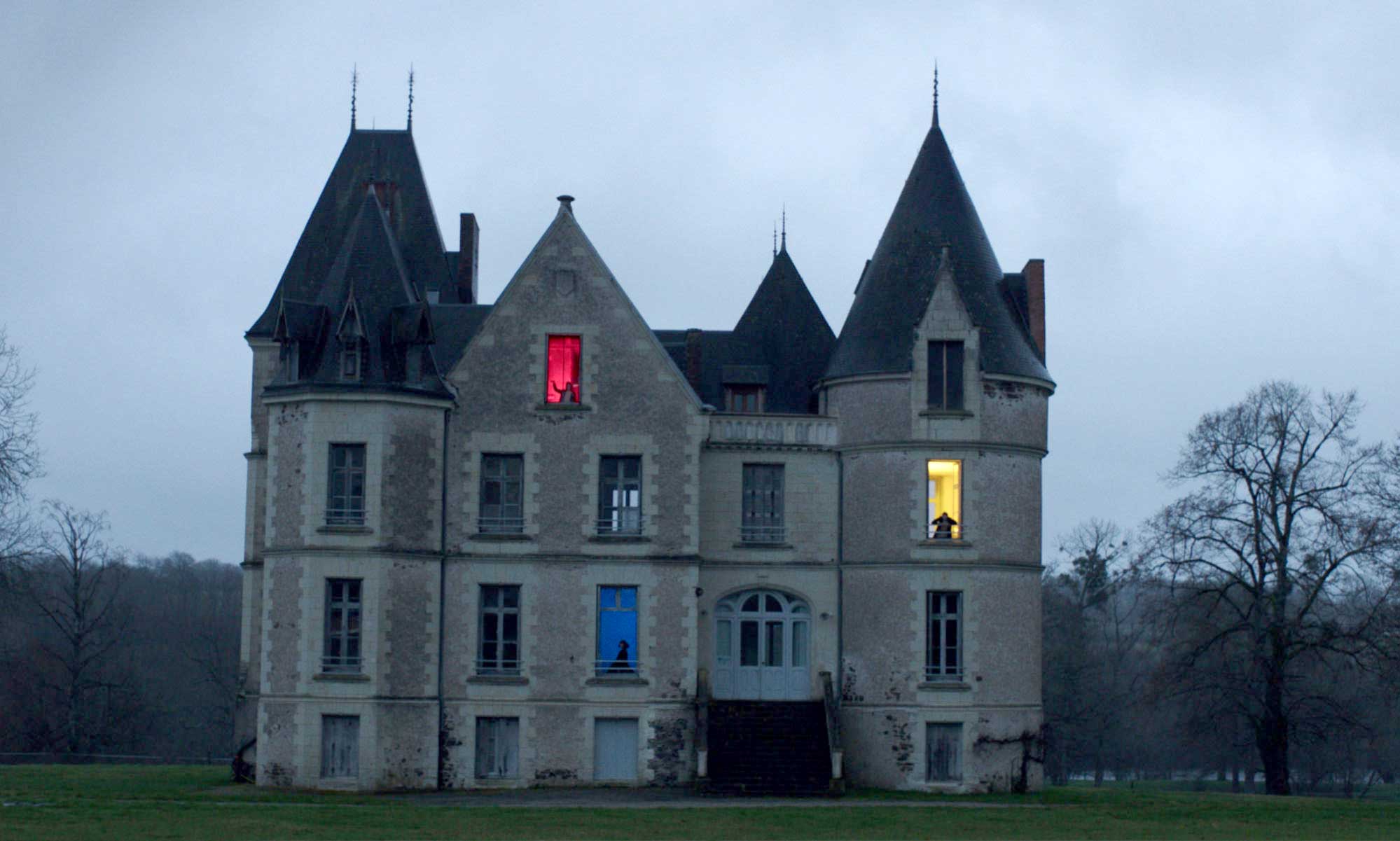 On the occasion of the Bauhaus centenary, Domaine de Boisbuchet commissioned a short film to interpret our interdisciplinary way of finding inspiration between nature and culture.

“Courage” is an experimental short film that reflects Boisbuchet in commemoration of the Bauhaus’ 100th anniversary. The original objects appearing in this film (chairs, books, posters) have been taken from the design collection of Alexander von Vegesack, founder of Boisbuchet and former director of the Vitra Design Museum 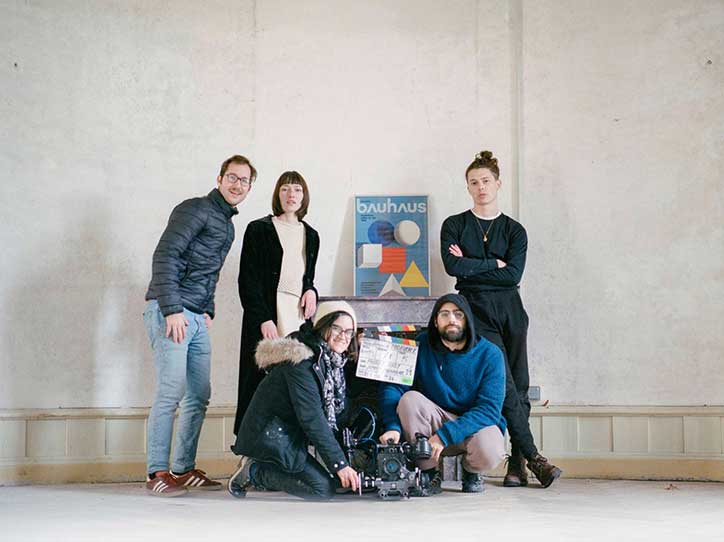 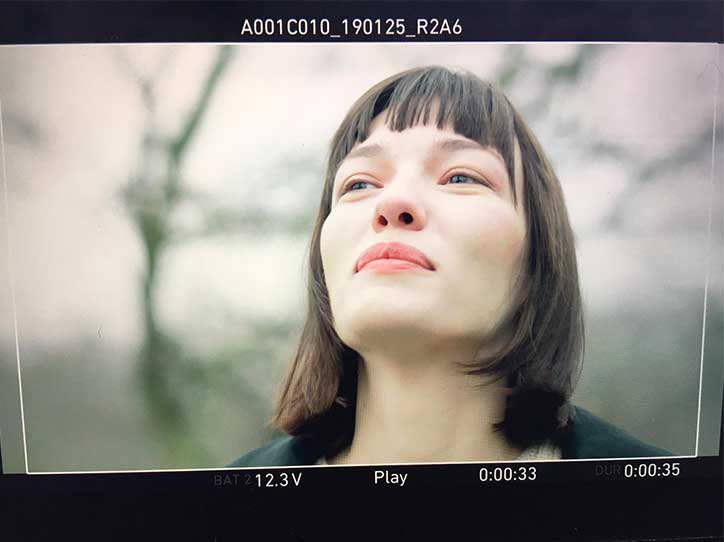 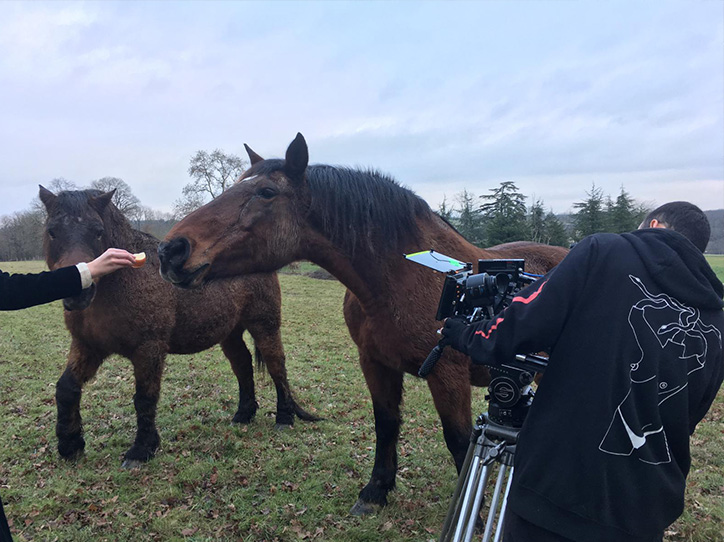 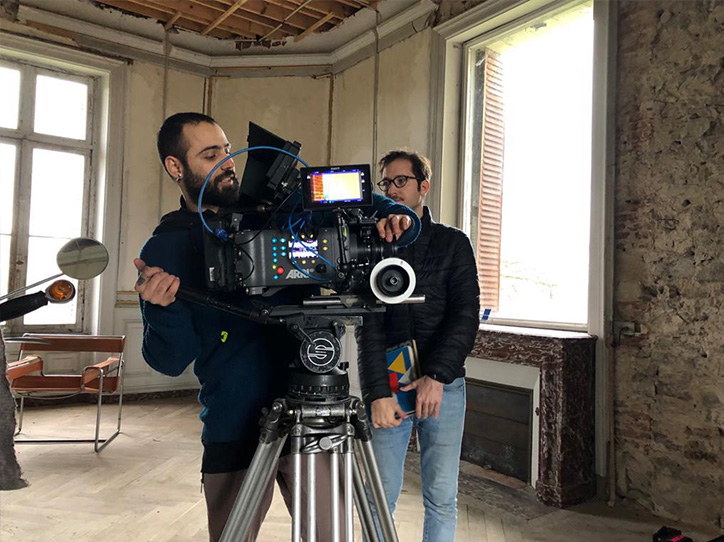 In words of Patrick Knot, the director comissioned for this film “I wanted to create something due to and for the world of art, without thinking about a traditional narrative but a conceptual one. From there arose the idea of ​​SHE, our protagonist, a kind of spirit that embodies the Bauhaus. I wanted her to go through the spaces, both the natural ones (forests, lakes, etc.) and the castle, and to intervene with her “magic”. She brings the Bauhaus to the castle and its domains.”

See the premiere article at directorsnotes.com/2019/05/13/patrick-knot-courage/