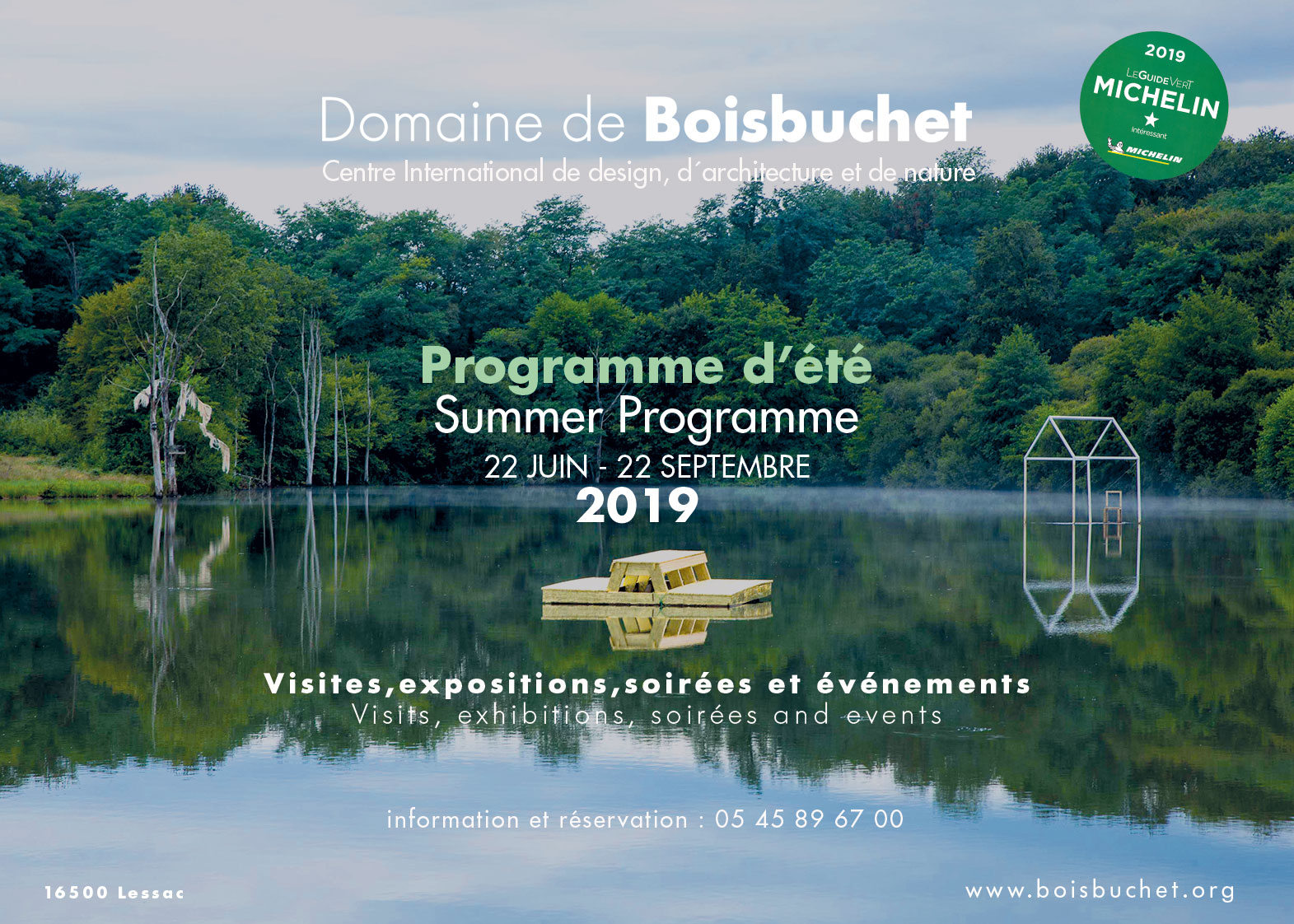 From June 22nd to September 22nd, Domaine de Boisbuchet invites you to experience design, architecture and art in the heart of nature: Visits of the architectural park, the exhibition “The Children of Bauhaus” shown at the 19th century Château, as well as creative events, presentations and perfomances, shared with the international participants and tutors involved in our summer workshops.

GUIDED TOURS
June and September. Under reservation at 14:30
July – August. From Tuesday to Sunday at 14:30

MAP OF THE REGION 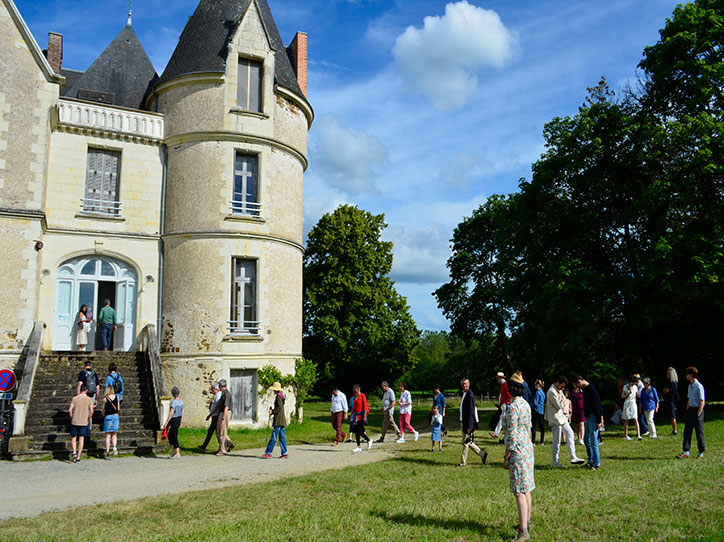 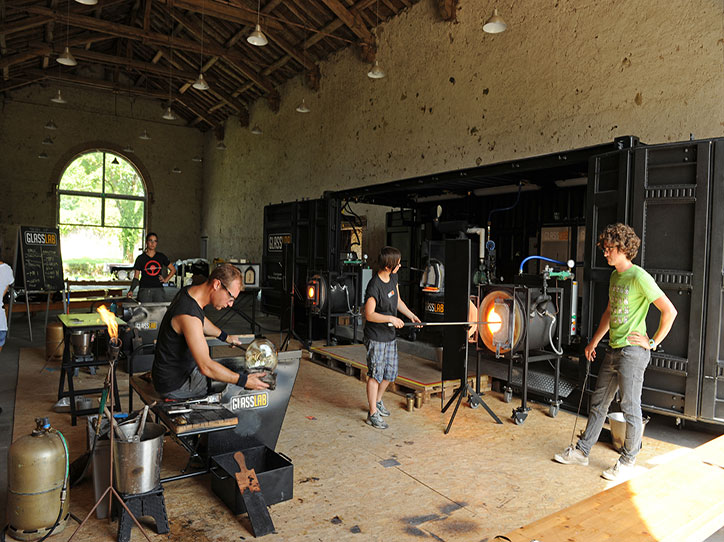 GLASS LAB | JULY 4TH 2019 at 16h
On american Independence Day, demonstration of glassblowing with the technician of the Corning Museum of Glass
Possibility for lunch or dinner, reservations required – Price 15 euros. 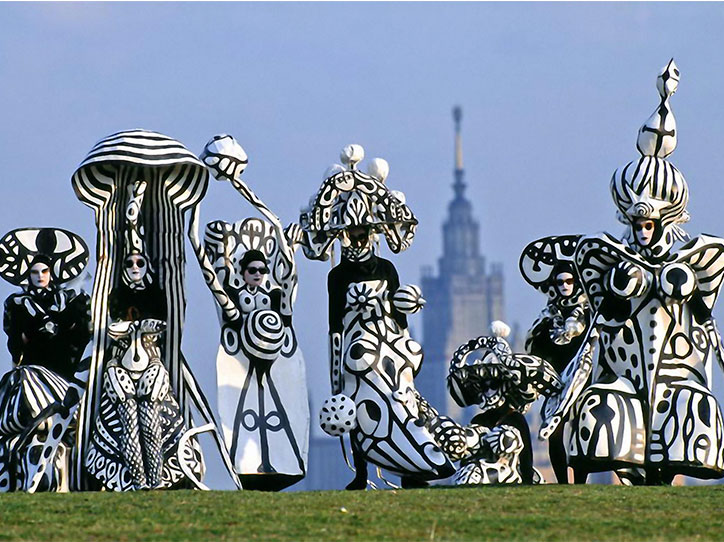 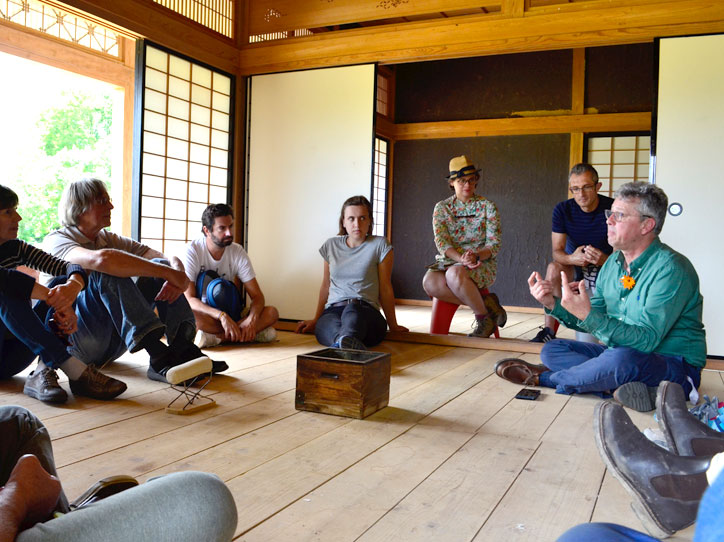 WHAT IS DESIGN?  | AUGUST 4th – AUGUST 11th at 10:30
Introduction to design and visit of the Domaine de Boisbuchet with Boisbuchet´s director Mathias Schwartz-Clauss for families (In French)
Possibility for lunch or dinner, reservations required – Price 15 euros. 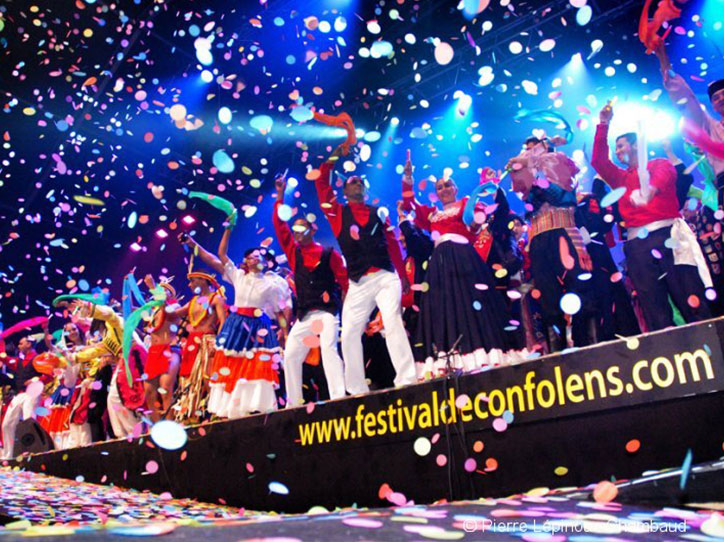 POP-UP shop in Confolens | AUGUST 11Th- 16Th 2019
Construction of an pop-up shop in the city center of Confolens with the French designer Thomas Dariel during the celebration of the Confolens Festival.

JAPAN IN BOISBUCHET | AUGUST 22nd at 18:00
A special visit of the traditional guesthouse with a dinner inspired in Japanese culture. Reservations required – Price 30 euros. 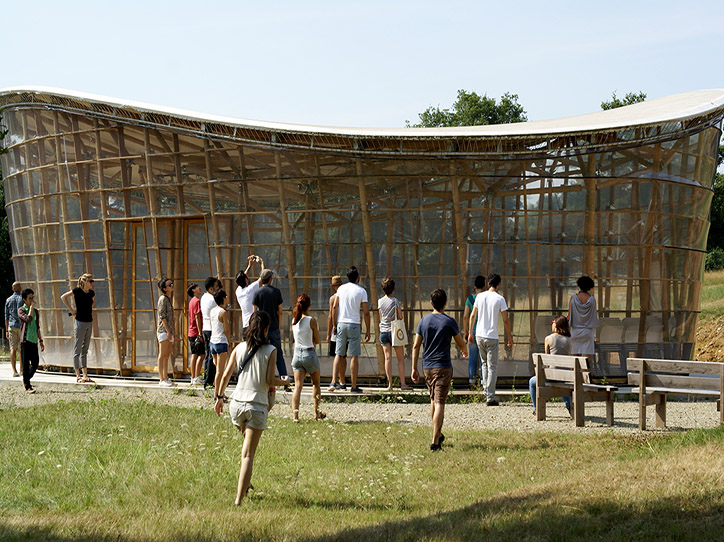 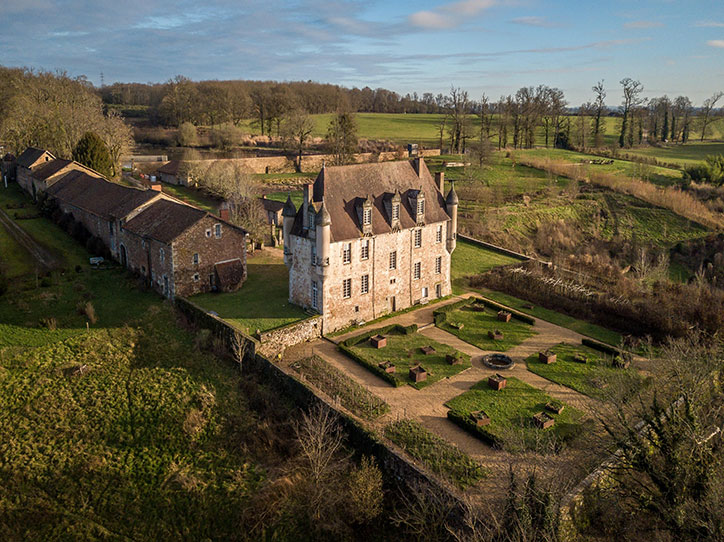 LOOKING HANDS  | JULY 20th – AUGUST 17th – SEPT 21st at 10.
For the summer of 2019, Château de la Borie and Domaine de Boisbuchet jointly offer a series of events-workshops that connect the features of both places. Each event starts in the morning at Château de la Borie and continues in the afternoon at Domaine de Boisbuchet. Discover the full program. Price 100 euros (Adult) 50 euros (Student). Reservations required.

Exhibition “The Children of Bauhaus”

On the occasion of the Bauhaus centenary, this summer’s exhibition pays tribute to the innovations which that institution spearheaded – an extension of the design concept with interdisciplinary experimentation and alternative research gearing up for society’s future. Rare historical documents and objects by teachers and students of the Bauhaus as well as photos, films, and texts from its environment are placed in a creative dialogue with the methods and creations of those who have developed the Bauhaus spirit in subsequent generations: designers, artists, and architects such as Harry Bertoia, Nathan Lerner, Max Bill, Josef Albers, Charles Eames, Richard Buckminster Fuller, John Cage, Hans Gugelot, Ettore Sottsass, Donald Judd, and Olafur Eliasson.