In this workshop we will use design to explore some of the alternative realities described by physicist Alan Lightman in his book 'Einstein's Dreams'.
In these worlds time does not behave as it does in our world. Working with the materials at hand we will communicate and materialise ideas for new devices, social interactions, objects, rituals, words, and systems for these alternative realities in order to explore and question our own world(s).
If reality is made not given, can it be unmade, and remade? 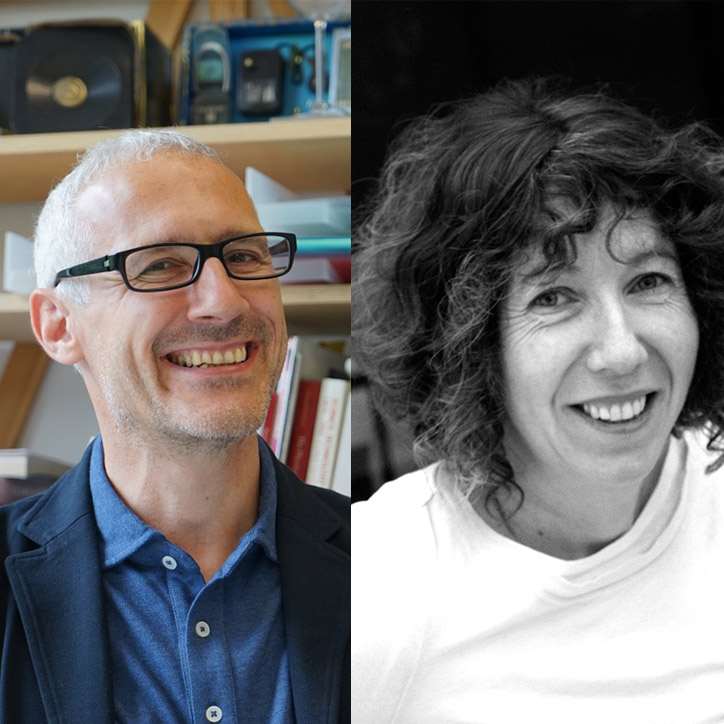 Dunne & Raby use design as a medium to stimulate discussion and debate amongst designers, industry and the public about the social, cultural and ethical implications of existing and emerging technologies. At The New School, as co-directors of the Designed Realities Lab, they are experimenting with research and teaching platforms that use design as a catalyst for a form of interdisciplinary imagining that synthesises social and political thought, world-making, and emerging technology — a sort of ‘many worlds lab’ dedicated to sustaining the idea of multiple possibilities in the face of an increasingly monolithic worldview of our technological future.

Their work has been exhibited at MoMA in New York, the Centre Georges Pompidou in Paris, and the Design Museum in London, and in several permanent collections including MoMA, the Victoria and Albert Museum, and the Austrian Museum of Applied Arts (MAK). Anthony was awarded the Sir Misha Black Award for Innovation in Design Education in 2009. In 2015, Dunne & Raby received the inaugural MIT Media Lab Award and in 2016 they were nominated for the Prince Philip Designers Prize.