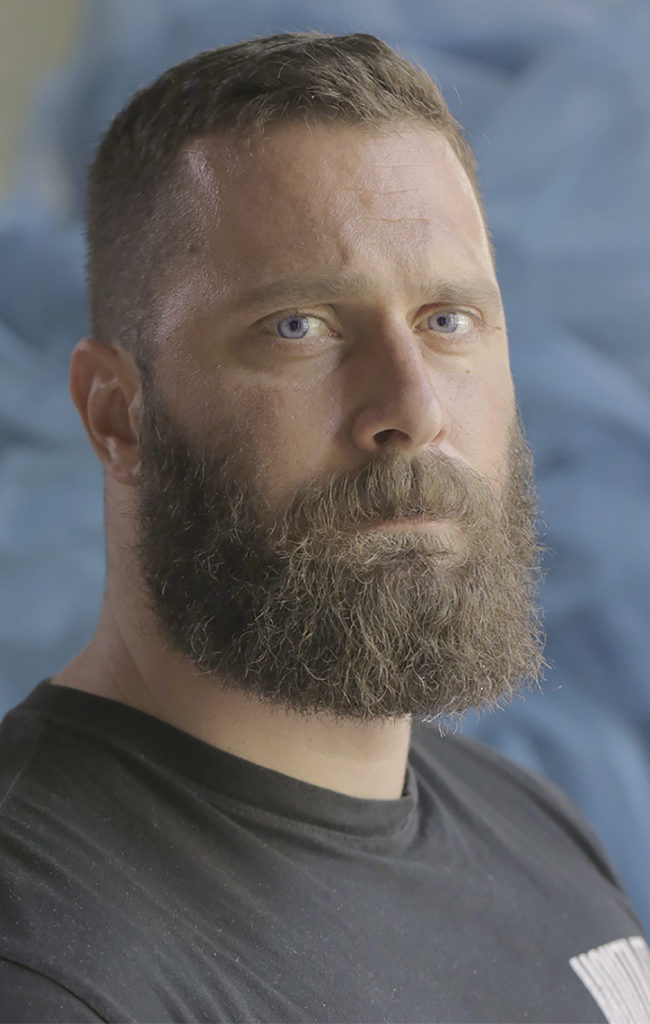 British-Canadian Philippe Malouin holds a bachelor’s degree in Design from the Design Academy Eindhoven. He has also studied at the École Nationale Supérieure de Création Industrielle in Paris and University of Montreal.

He set up his studio in 2008 after working for English designer Tom Dixon. Philippe has also taught at the Royal College of Art in London between 2012-2015. He is also the director of POST-OFFICE, the architectural and interiors design practice (www.postofficelondon.co.uk).

Philippe is represented by Salon 94 Design gallery in New York City. He has recently won the Wallpaper* Magazine ‘designer of the year’ award. Philippe Lives and works in London, where he operates his design studio.

This workshop focuses on designing a simple design object made of plywood and producing it locally at Boisbuchet. This object should be made of standard plywood, or by laminating wood veneers to create a compound form.

All aspects of a real product design process will be considered: from initial brainstorm, sketch models and prototyping to a serial production.

Philippe will be the client and brief the participants, outlining a method of production on site that challenges participants to design their individual pieces and manufacture them in at least 10 copies on the grounds of Boisbuchet.

The whole workshop thus represents an accelerated outline of a standard design process.

At the end, some objects might be produces industrially - either as part of Boisbuchet’s inaugural product line which will be subsequently sold on Boisbuchet's website or for a third party such as a company for home appliances. 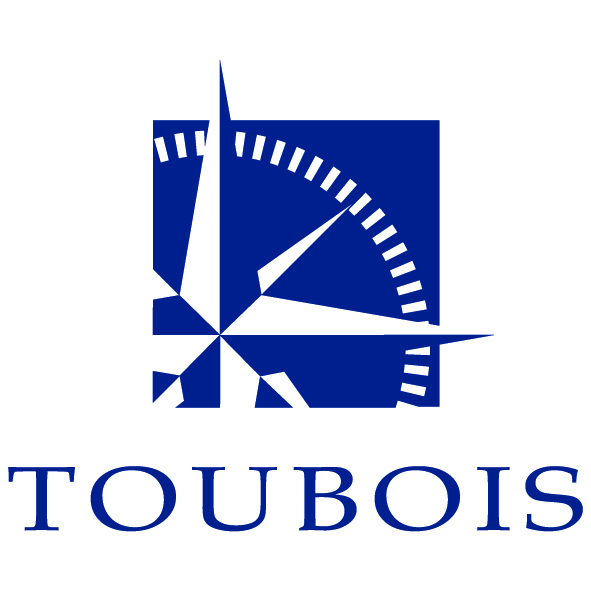 Created in 1947 in the Charente, southwest France, TOUBOIS is a SME, with more than 60 years experience in the production of wood panels.

A team of more than 100 professionals is driven by a common passion — WOOD!

A production site which harnesses together know-how and technology in the production of plywood and technical and/or decorative panels :

Forest management in Africa, peeling in both Africa and France, selection and sorting of woods and veneers, single and multi-leveled wood presses, a gluing shop, a workshop for the sorting and jointing of clear-cut veneers, an R&D laboratory, a finishing department, a service/shipping department ready to ship anywhere in the world.