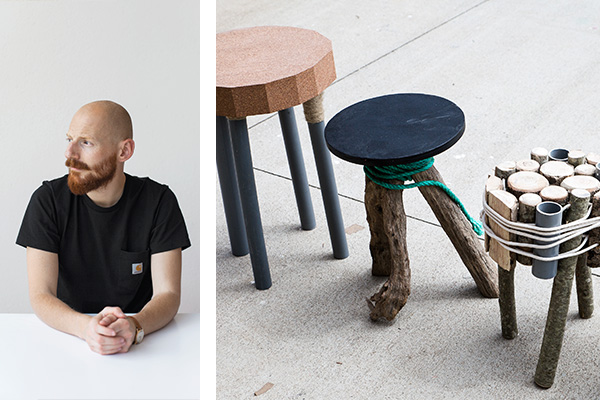 In this workshop, participants will have to furnish an imaginary house by building all the furniture with their hands, using both human-made materials and natural elements coming from the surrounding forest.
PVC pipes, nylon rope, plaster or textile will encounter branches, stones and soil, to give birth to weird neo-archaic domestic objects.

As skilled and modern cavemen, we will freely experience together the pleasure of making tables, chairs, lamps or shelves, without any social, economic or cultural constraint. 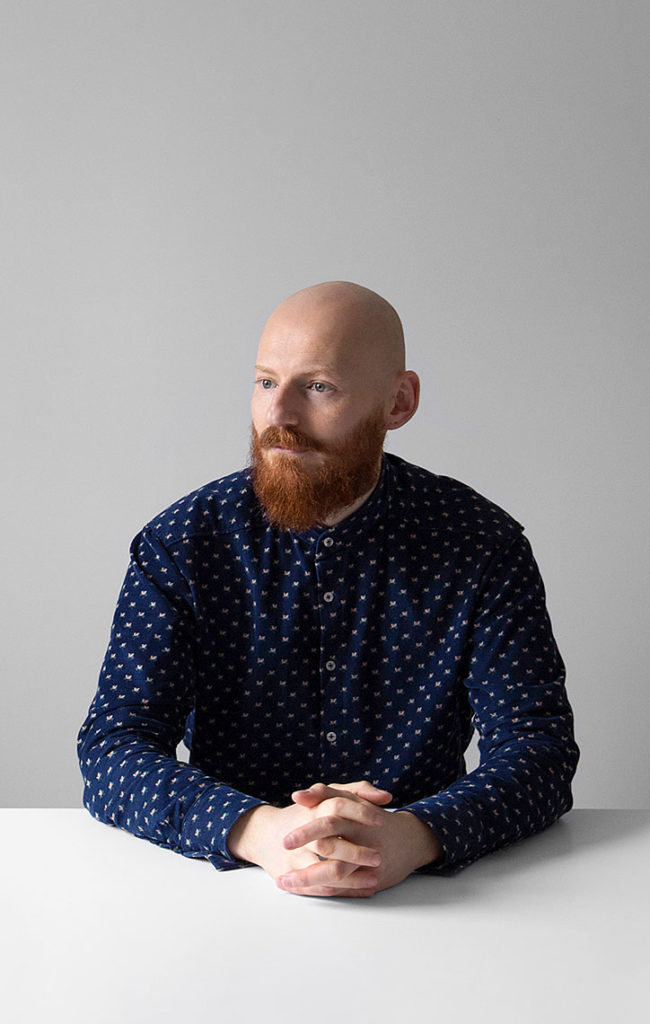 Ferréol Babin was born in March 1987 in Dijon, France.

After first graduating in Space Design in ENSA of Dijon, he moved to Japan, to the Nagoya University of Art & Design. By this time he realised that architecture and space were not the right scale for him to fully express himself and decided to focus on objects. He then worked as an intern at Studio Robert Stadler in Paris. In 2012 he graduated from ESAD of Reims in Object Design. Soon, light appeared to be his favourite material to work with, thanks to its ability to be linked to both an object and the space surrounding it. In 2014 he has been selected for a one-year residency to work at Fabrica, Benetton’s communications research centre based in Treviso, Italy. Under the direction of Sam Baron, his projects included industrial design, scenography or conceptual installations.

Ferréol Babin dedicates half of his time collaborating with various furniture and lighting editors where he can incorporate his singular vision and approach of design. The other half is spent on making unique pieces, with an obvious brutalist yet delicate approach. Dirty-hands, a mix of mediums such as painting, sculpture, design and handcraft play their role in each of his creation. His projects are always based on an awareness of function and rationality, combined with a poetic and emotional dimension.